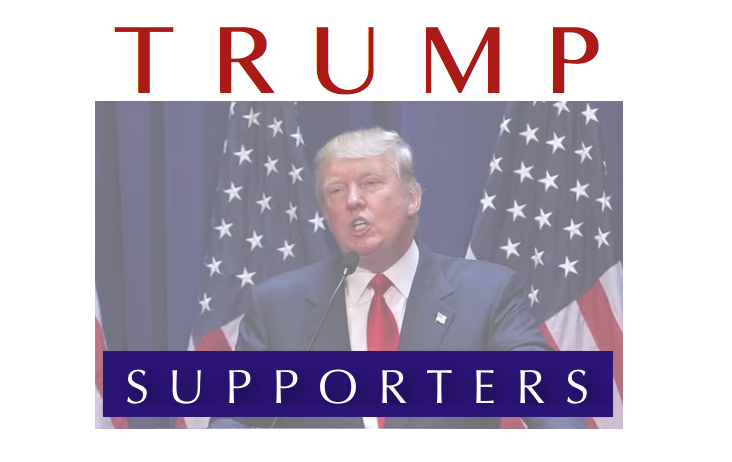 Donald Trump announced on June 16, 2015 that he would be running for President of the United States of America. We have owned this website since that day.  On November 8, 2016, Trump was elected President. In 2020, we resumed operation of this website in support of Trump’s upcoming re-election. (Much old news was removed so as not to confuse readers with out-of-date information.)

Since elected, President Trump has given Americans hope for a better country. He has been the target of attack after attack by the Liberal media, and has never given up on us as Americans. From the far left witch hunts to being blamed for a worldwide pandemic, no President in history has been targeted quite as vehemently. He has given the silent majority the confidence to speak up, and refuse to be bullied or made to fear.

Trump has devoted his life and Presidency to the betterment of the economy, trade, and society, and was instrumental in being the launchpad that the country needed in bringing blacks and whites together in the #Walkaway movement. When former Democrats saw the value in unity based on Christian values, one by one, they began to turn toward support of Trump.

Trump has adamantly spoken out against:

No other President in American history has sacrificed so much in attempts to save a country from drowning; all the while enduring rabid, consistent attacks from the Liberal media. They have attempted at all costs to take down Trump, and have continuously failed.

We are Americans who stand by Republican/Conservative core values,  and we have witnessed Donald Trump fight for our citizens since the day he vowed to “Make America Great Again.” Trump Supporters have grown drastically, drawing all ages and nationalities to support him as President of the United States. We hope you’ll support Trump along with his plan to “Keep America Great” and cast your vote for “4 more years.”

This page is in no way directly affiliated with Donald Trump or his agents, affiliates, family, or companies. Any statements in this website are strictly opinion-based and should not be confused as statements or opinions held or officially endorsed by Donald Trump.