Donald Trump is furious about Biden’s reprehensible move in pulling the American military out of Afghanistan in such a disgraceful and embarrassing manner. In a recent podcast with Todd Starnes, Trump echoes the thoughts of millions of Americans who are absolutely repulsed by Joe Biden’s weak, detestable, mindless, and unpardonable decision to run out of Afghanistan and hand lethal power and property to Islamic terrorists.

“I’ve never seen stupidity like this…. He got out like a man that was just fleeing for his life…. all over the world they’re laughing at us.” – Donald Trump

Billions in Weapons & Money Given to Taliban Terrorists

Joe Biden has made a mockery of the most powerful country in the world, after gifting the Muslim terrorists 90 billion dollars in: 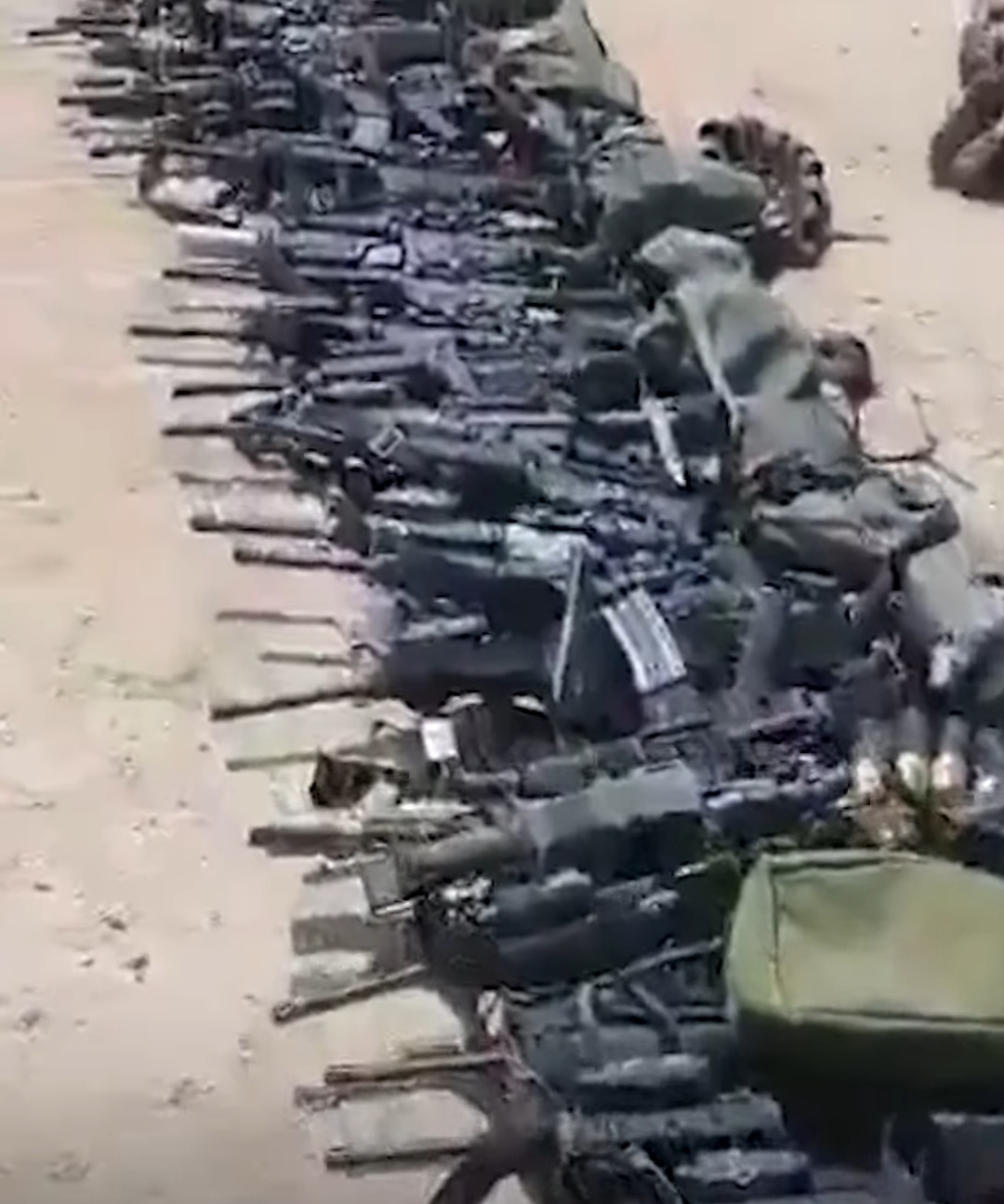 Biden recklessly evacuated the US military too fast and without proper planning, leaving behind an unknown number of Americans who didn’t get a chance to leave. The unthinkable move is seen as an act of weakness and cowardice of the United States Military, painting the USA as a prime target for enemies.

Previously during Trump’s Presidency, many Troops were removed but many left in Afghanistan in a strategic move to maintain a level of power while assisting the Afghanistan government. Enemies were not so quick to dare make threats or defy Trump, who had already made it known to the world that the United States was not to be challenged or taken lightly. Since Biden took over, the world has largely lost respect for America. The latest move to withdraw and cower to the terrorists has now created a perfect hotbed for enemy infiltration.

2 weeks ago, prior to several US soldiers being killed, Biden lied to the entire country and promised fierce retaliation if the Taliban attacked any Americans. The bluff threat was empty and unconvincing. The Taliban further threatened USA with punishment if troops weren’t removed by the end of August. Biden cowered and obeyed. 13 US Service members were killed and another 18 were injured as a result. The day marked the highest deaths since 2011 for the United States Military, all under Biden’s direction.

Video of a nervous but brave American Soldier preparing for evacuation has been found.

(Youtube Search title: “US Soldier Vlogs About How Taliban Cornered Their Forces”)

Pentagon spokesman John Kirby said, “We don’t, obviously, want to see our equipment in the hands of those who would act against our interest or the interest of the Afghan people, and increase violence and insecurity inside Afghanistan.” The statement comes after abandoning Americans and causing a gruesome death to United States Military soldiers, while handing over billions of dollars in stockpiled American weapons to be used as the Taliban’s new arsenal of terror, courtesy of the USA.

In a rare interview by Jake Tapper with Secretary of State, Antony Blinken, Biden is finally called out on liberal news CNN:

“Is President Biden not to blame for this disastrous exit?” -Jake Tapper

58% of Muslims say criticism of Islam or Muhammad is not protected under free speech.