Donald Trump has announced that he’ll be headed to the border on June 30, 2021. This comes following Harris’ refusal to go and thus facing fierce backlash.

56 House Republicans Demand Harris Be Pulled Out of Border Role

Congressman Glenn Grothman, (Wisconsin) addressed Harris’ refusal to visit the border and implored the President to “find someone else” to tend to the crisis. 56 Republicans signed the letter in support of removing Harris from the leadership role.

In a recent interview, Kamala Harris demonstrates that her focus is not on the border itself but rather her visit to Guatemala so the USA can provide them with potentially millions of assistance. 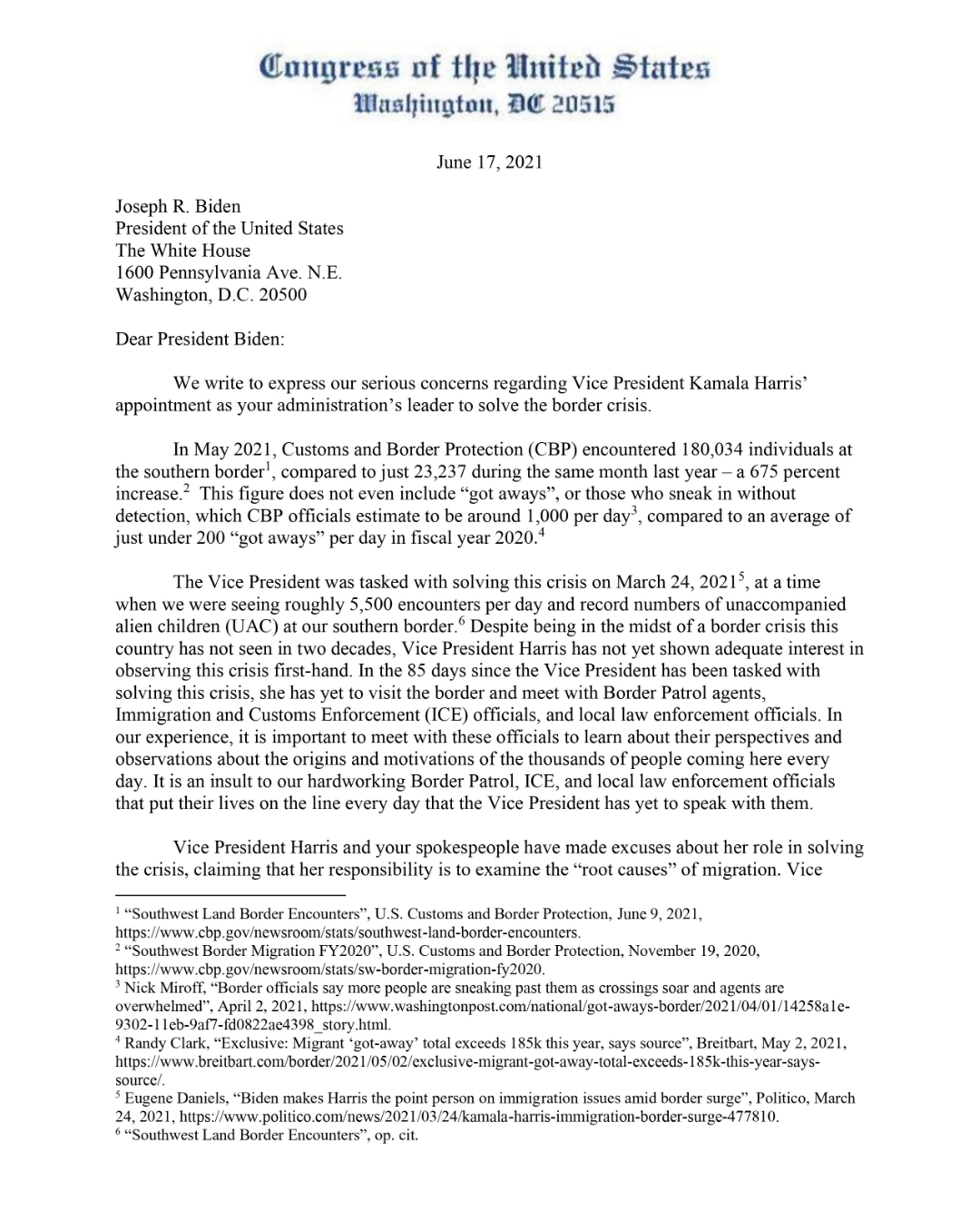 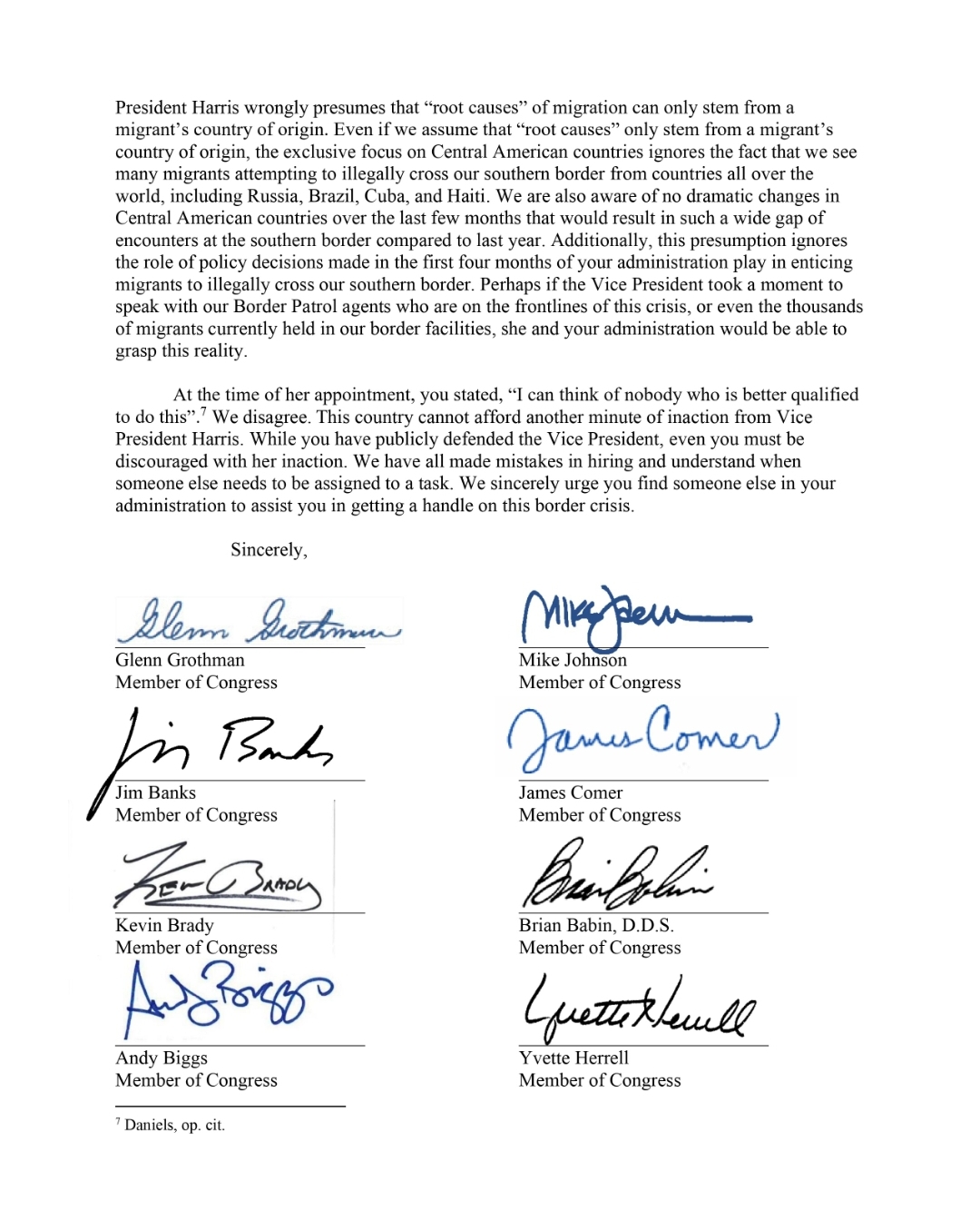 Trump Rips Biden Administration, Plans to Visit the Border Himself

Amidst the crisis of thousands being held and immigrants pouring in, Trump has had enough. He will visit with Texas Governor Greg Abbott next week after referring to it as “the unmitigated disaster zone.”

“We went from detain-and-remove to catch-and-release. We went from having border security that was the envy of the world to a lawless border that is now pitied around the world. Biden and Harris have handed control of our border over to cartels, criminals, and coyotes. Drug dealers, MS-13 gang members, human smugglers, sex traffickers, and the criminal elements of the world now have free reign. Hospitals and schools are getting crushed and public health is being sacrificed all in service of a radical left anti-borders agenda. Our brave border agents and courageous ICE officers have been illegally stopped from doing their jobs. Our Nation is now one giant sanctuary city where even dangerous criminals are being cut loose and set free inside the U.S interior on a daily basis.” – Donald Trump

In April alone, 178,622 people were apprehended by border patrol; breaking a 2 decade record. Over 16,000 migrant children are currently alleged to be in custody. Governor Ron DeSantis (Florida) and others are sending police to assist in patrolling the border. “People are fed up with this, they want to see action, and it’s the federal government’s responsibility and you have all of us in the states now having to step up and do their job for them,” DeSantis said.