Trump to Create New Platform to Return to Social Media

It was announced today on Fox News that Donald Trump, who has been kicked off of social media will be creating his own social media platform. Said to likely commence in the next few months, this will be one social media site that Trump cannot get banned from.

Trump has been banned from: 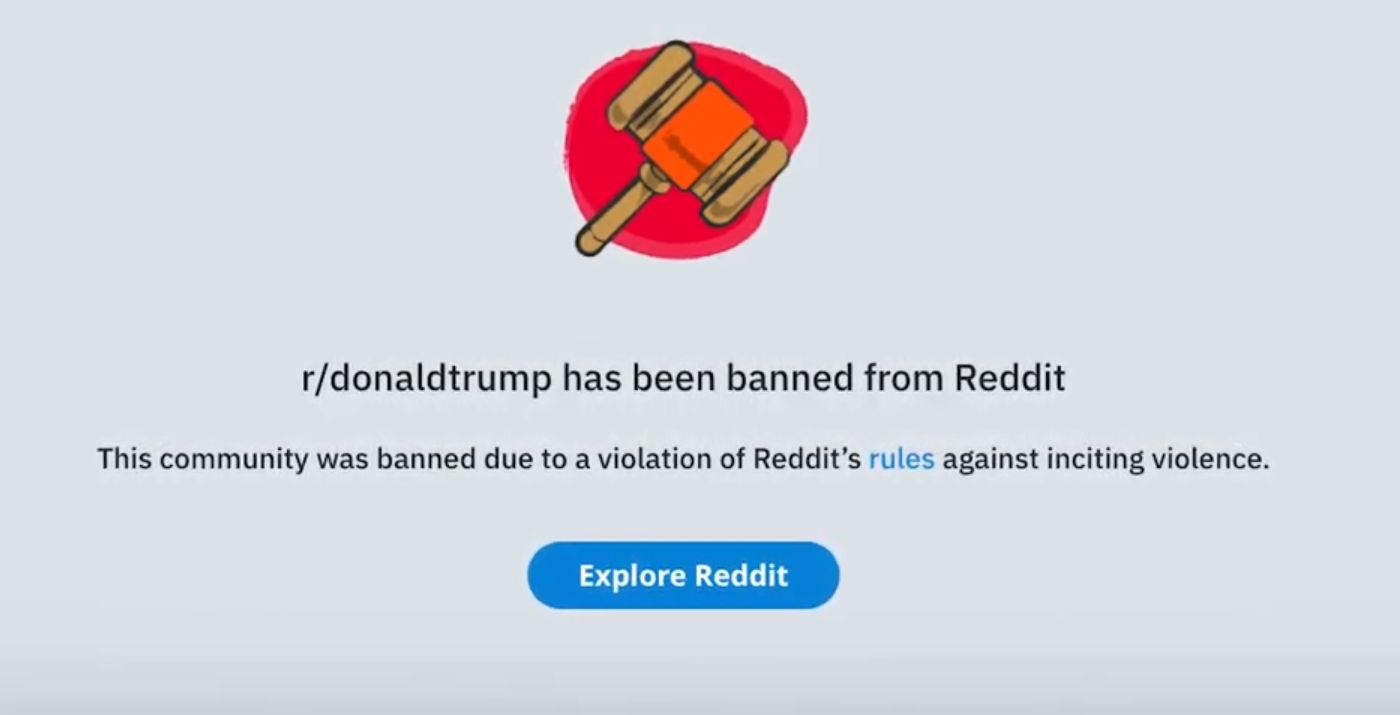 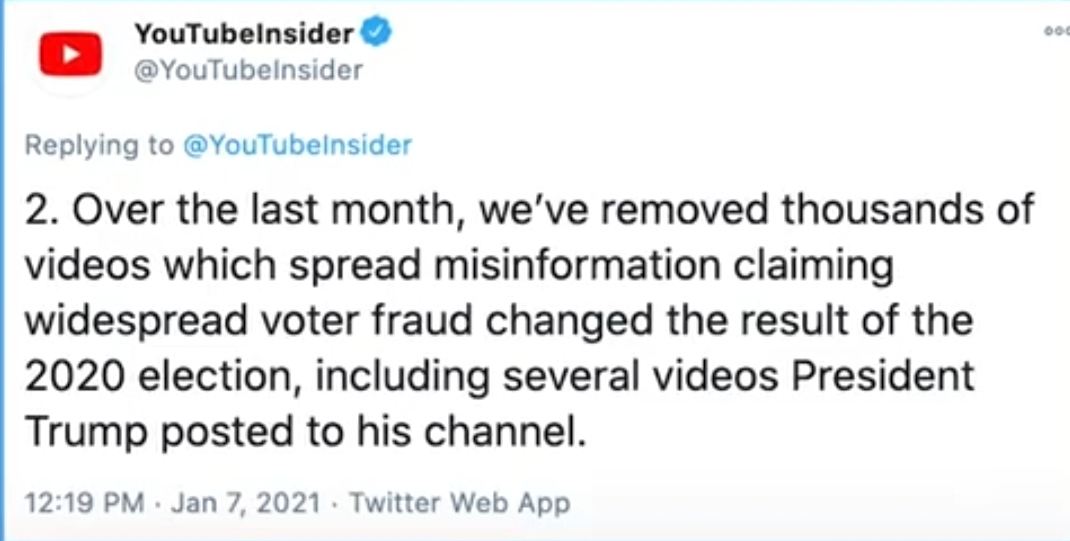 After numerous well known Trump Supporters were also banned from big social media, Parler arose, only to be blackballed by Amazon.

Many Trump Supporters have sworn off mainstream news media channels, websites and apps known to be controlled or owned by the Liberal giants. With election fraud claims being harshly monitored and policed by Facebook & Twitter, many have left or drastically reduced time spent on the platforms.

We will keep you updated as new developments arise in Trump’s coming new social media.

Disclaimer: TrumpSupporters.com is an independently owned website. We are in no way affiliated with Donald Trump, his affiliates, political campaigns, presidency, agents, representatives, or companies.